The store will not work correctly in the case when cookies are disabled.

6 December 2017 No comments Posted in: Sharpshooters 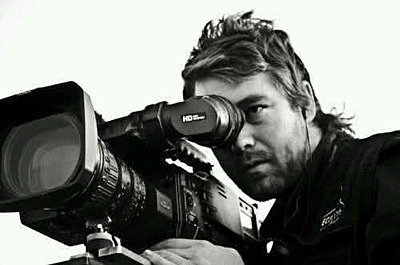 Russell MacLaughlin is a wildlife filmmaker and photographer by profession, a wildlife conservationist and naturalist at heart. He has an extensive knowledge and passion for African fauna and flora. Over the years Russell has filmed numerous documentaries for National Geographic and Animal Planet among other channels and his award winning images have graced the covers and pages of numerous international publications.

6 December 2017 No comments Posted in: Sharpshooters 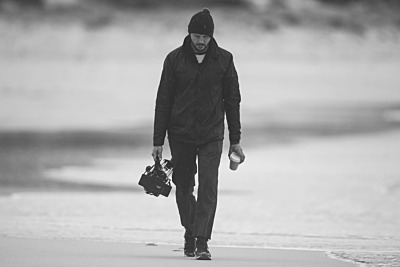 Tyge’s first surf movie was titled Beneath, a 30 minute psychedelic surf escapade with a rebellious edge to modern society, that gained worldwide attention.

He was then quickly hired on long-term contracts with big name surf brands to create their web and social based media requirements.

15 May 2017 No comments Posted in: Sharpshooters 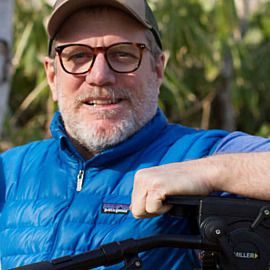 Shane Peel is an award-winning photographer and the founding director of My House Pictures, a Japan and Australian-based production company specialising in remote location video production.

Peel has been involved in image capture since his early teens and has several decades of experience in both motion and still capture. His images have graced the covers of various international surfing and action sports publications. In addition, his debut feature film "Snowsurf" was released with international acclaim, and was named Japan's number one snowsports film in 2016.

27 February 2017 No comments Posted in: Sharpshooters 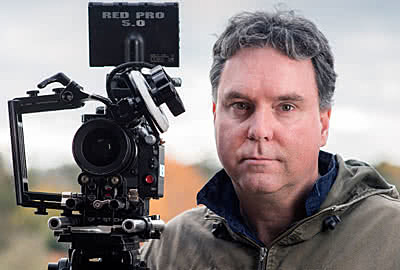 In 2013 Glen collaborated with film-maker James van der Moezel to create silver dory productions - a creative agency specialising in near-infrared and full-spectrum imaging. Their first release was the short near-infrared motion piece 'karst country'. In 2015 this concept was expanded significantly with the release of what has been described as the world's first feature length near-infrared film - 'BRINDABELLAS | edge of light'.

27 February 2017 No comments Posted in: Sharpshooters 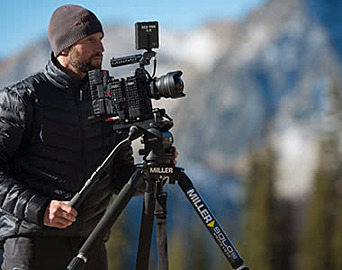 Derek Frankowski is a visually driven person that has a passion for good light and good coffee. Raised in the Canadian prairies where the environment had a huge impact on his style and appreciation for light, Derek began his career as professional photographer in Action Sports. Following a decade of travelling capturing athletes in environments around the globe he Co-Created the film Life Cycles. A film that is credited with re-inventing the Action Sports film genre and sent Derek in a new direction capturing moving pictures. 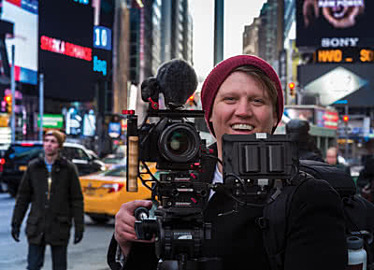 Levi Whitney was first introduced to film at a very young age, his passion for creativity never was set, and it never left. Growing up he was a competitive freestyle mogul skier, and was always exposed to amazing cameras, this intrigued him to want to learn more. Years went by when he finally decided that being a cinematographer was the career path of choice.